GLORIFY THE LORD IN ALL YOUR WORKS 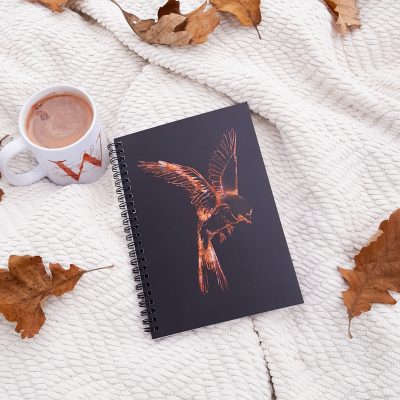 Built on the foundations of Psalm 115:1 and 1 Chronicles 16:25-29, we believe that great literature can only be great, if it glorifies the Lord. Here at Bramble Bird, we desire to create literature that encourages truth rather than sensationalism, love rather than romance, and wisdom over drama. There is no reason that Christian fiction needs to be boring. There is no reason for it to be solely focused on romance. There is no reason for it not to excel in excellence. It is our hope to glorify the Lord through the written word – with the fear of the Lord and the fruit of our hands. This will be a place to share, learn, and grow. We are so glad that you are here!

HISTORICAL FICTION STORIES FOR THE MOST ADVENTUROUS READER

Heed the call. Capture what’s lost. Fear the wind at your back.

Against the backdrop of the Great Potato Famine, mass immigration, the East India Company, Opium Wars, the Industrial Revolution, The Indian Rebellion, and an ever burgeoning religious cultural upheaval, Staletta must battle with what it means to have faith and courage in Victorian England as she struggles for survival.

Delving deep into the coal fields of Liverpool, slaving in a factory, crossing oceans, trekking through jungles, locked in prisons, and left to wander the streets alone with nothing but a violin, Staletta longs for a place to call home, a chance to find her lost family and raise one of her own.

A host of enemies seek to break her down and destroy her every hope, but with friends and family by her side, she is able to hold her head high, break free of the chains holding her back, and drive back the enemies at the gate. 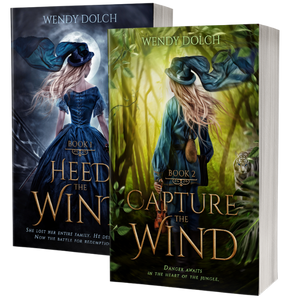 The Heed the Wind Series comprises three novels that wander the depths of faith, test the boundaries of courage, explore the wild passion of the four types of love, and teach what true justice really means.

A heart-filled epic adventure awaits the reader of the Heed the Wind Series. It is the best of Christian historical fiction as well as adventure historical fiction. It is a battle and a quest, intertwined with love and loss, adventure and want of home. Most of all it seeks to glorify God in all of His mysterious, fathomless, and beautiful ways.

Looking for some help with your novel? We are proud to offer Manuscript Critiques! Just check out our Services page. 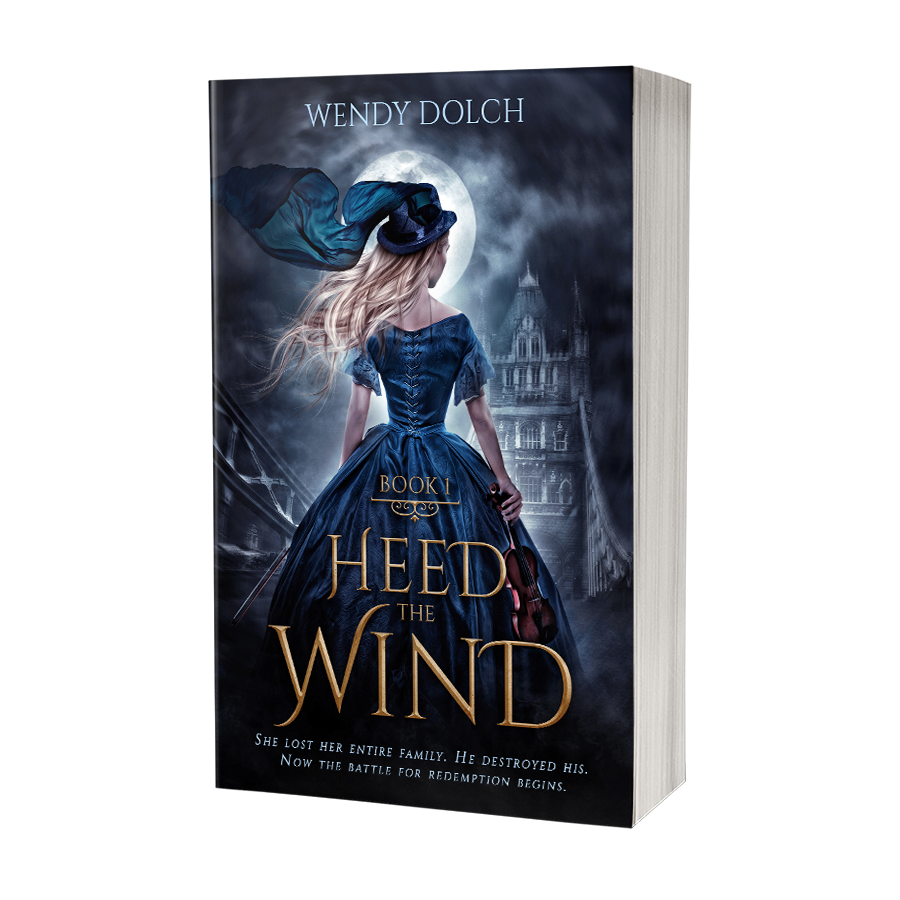 Come hang with me:

Tea in the garden