You are the Reason I'm Here

How you helped this impossible idea become a reality 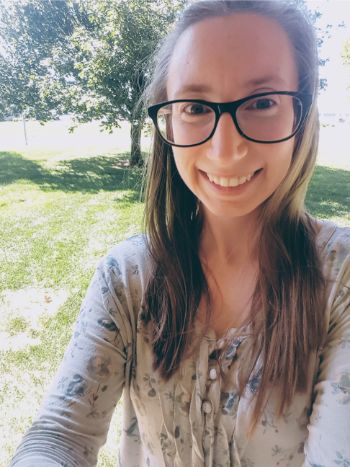 I am thrilled that everyone who reads my books, knows they are getting an authentic story worthy of the most adventurous reader.

Before I became an author, I read several historical fiction books that were, well, boring to say the least. Stuffy, even. I mean, who wants to read about history anyway? It’s soooo dull.

Then one day I realized that I was wrong about history. It’s actually kinda cool and the people of the past were a whole lot stronger, more talented, and, honestly, more interesting than I thought. That’s when I thought, maybe I could write a historical fiction story.

After talking to some other readers, I discovered they were just as bored with historical fiction as I was. They wanted something different…

That’s when I decided I would set out to write the most  adventurous historical fiction book for the most authentic and intelligent reader in the world.

The road was more difficult than I imagined.

The publishing world wouldn’t accept my book because it has a moral to it, because it  mentions God, it’ wasn’t diverse enough, and didn’t have enough “morally gray” characters.

Because of this, I decided to go out on a limb and publish it myself.

But the fear set in…

I can’t publish it myself, I said. No one would care. No one would read it. No one would even know that it existed. Right? Nah, I’m just going to quit. Give up. I am going to work on something entirely different.

I spent years and thousands of dollars, trying to start a handmade business. I know how to sew, so I thought, surely I could use my skill to make something, anything, and sell it for profit. Uhh, no, that failed. Why? Because I wasn’t passionate about it. I didn’t fully understand that world. When you’re not passionate about something, it just becomes a chore.

That’s when I realized…

My true passion was writing. And if I am passionate about it and passionate about my story, then surely there were others out there who long to go on an adventure in history. It’s time traveling, right?! Absolutely!

I talked with some other readers and was elated to find that they, too, were ready for something new in the historical fiction world.

Let’s do this together!

Let’s write some books that are adventurous, that do not leave us in despair, but full of hope. 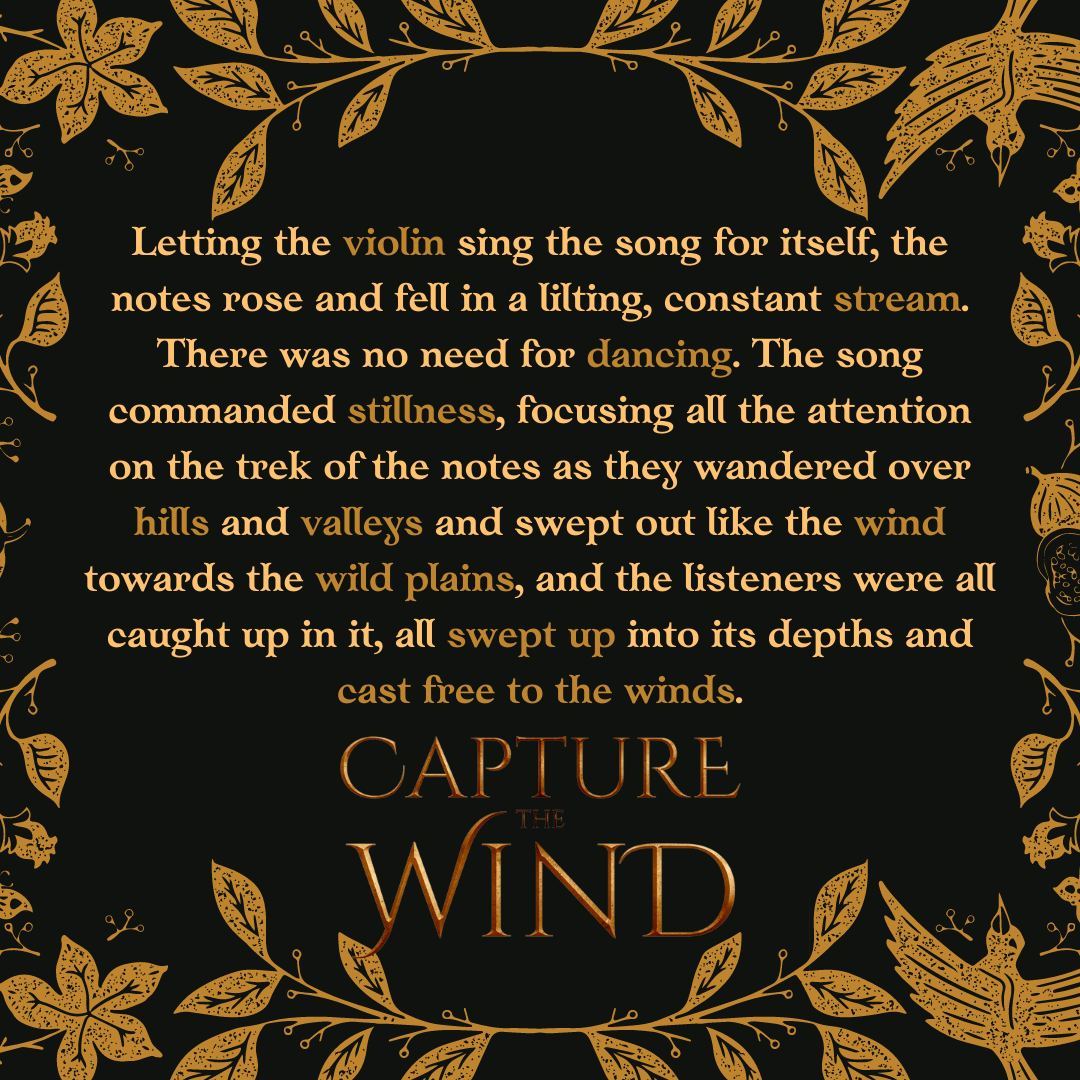 wendydolch
•
Follow
"...and the listeners were all caught up in it, all swept up into its depths and cast free to the winds." ~ Capture the Wind⁠ ⁠ Capture the Wind, very much like Heed the Wind before it, is greatly influenced by music. You can't see it now, but I just wrote several different phrases trying to articulate what music means and how it is so powerful and transcends all of space and time, etc, etc, etc, but I really can't fully explain what I am trying to say, so I deleted them all! ⁠ ⁠ But, like the quote from Capture the Wind says, music sweeps you up into it and casts you free? Does it not? And what that freedom is will be different from person to person, from song to song. It could make you free to laugh, to cry, to worship, to be angry, or to just sit and listen and be at peace.⁠ .⁠ .⁠ .⁠ #capturethewind #quotesaboutmusic #newbookalert #historicalfiction #christianhistoricalfiction
View on Instagram |
1/2 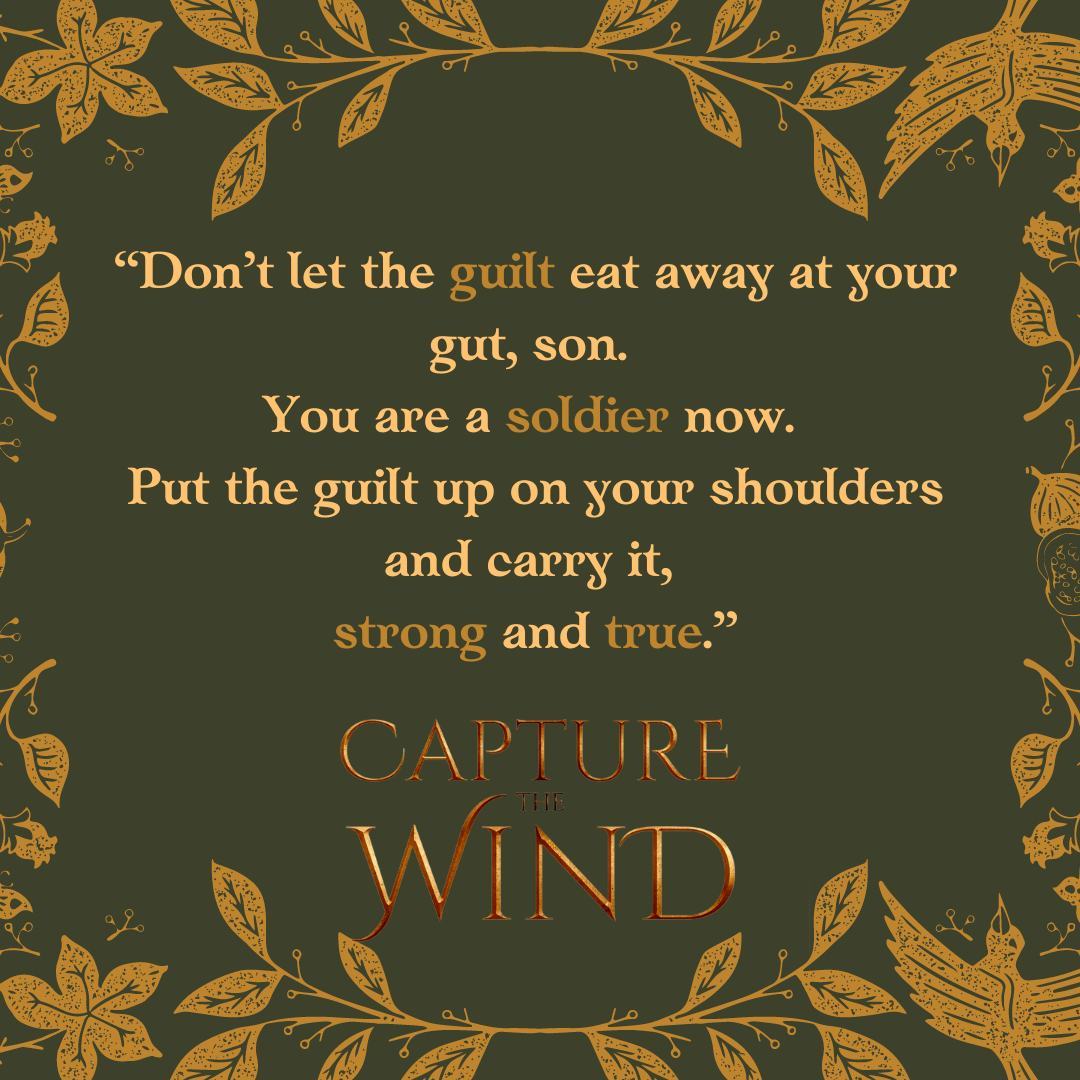 wendydolch
•
Follow
"Don't let the guilt eat away at your gut, son. You are a soldier now. Put the guilt up on your shoulders and carry it, strong and true." ~Capture the Wind⁠ ⁠ This quote from George, a minor character in Capture the Wind, is one of my favorites. It makes me think of Jesus carrying the cross - the sins of the world - on his shoulders as he walks to Calvary. But, like George says, there is no use in carrying that weight. Jesus has already done it for us. Redemption is right there, waiting to be picked up and carried, strong and true.⁠ .⁠ .⁠ .⁠ #capturethewind ⁠ #newbookalert #yahistoricalfiction #yareads #victorianengland #authorgram #bookworms #bookworm #booknerd #authorquotes⁠
View on Instagram |
2/2
View on Instagram